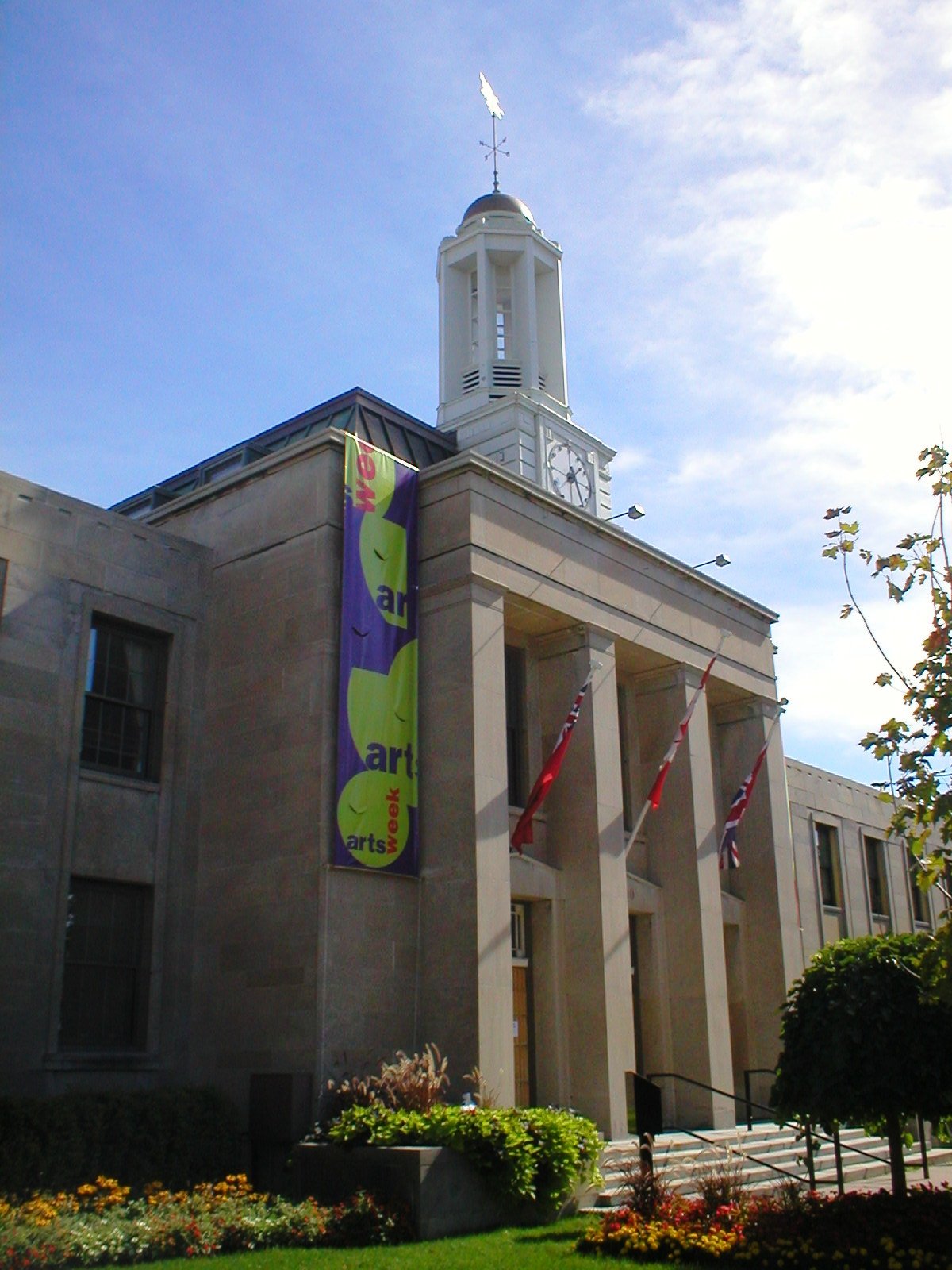 among other nearby cities and towns in Ontario.

The goal of Razvi Law is consistent effort to earn your opinion that Razvi Law is the best Lawyer in Peterborough, Ontario.

By appointment only.  Call for details.
Messages may be left anytime.